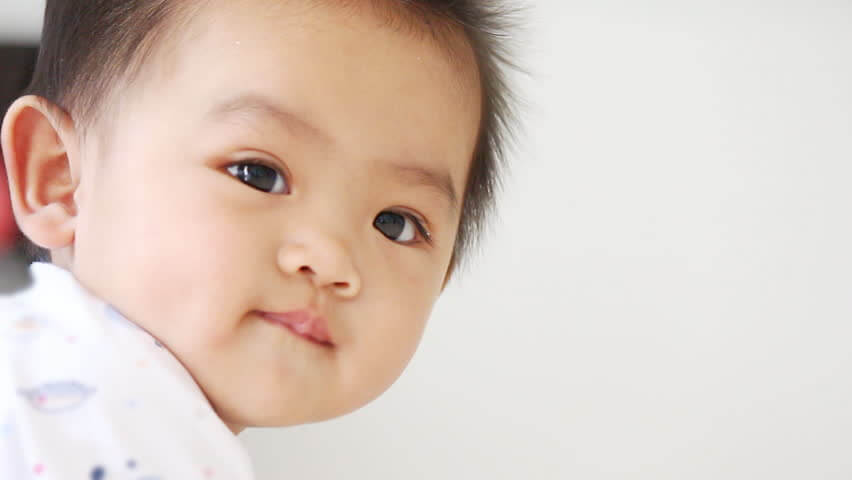 In Vito Fertilization (IVF) has been helping infertile couples from across the world towards a happy parenthood for about 37 years now. IVF infertility treatment is considered to be one the most complex fertility treatments. Every step of the process is delicate and needs to be carried out with utmost perfection. One of the most important steps in the entire procedure is the one in which the egg and the sperm are combined. In a laboratory dish, the egg and sperm have been manually combined and then, the embryo is transferred into the uterus.

Although IVF treatment is known to work well on a variety of infertility cases including even in the rare and undiagnosed forms of infertility cases. However, the unfortunate reality of IVF treatment is that its success rate is quite low. There are many underlying factors for this low success rate. One of the reasons, which surveys have shown, includes the season of the year.

Does season affect the success of IVF?

Yes, researchers and doctors from across the world have been concluding that seasons do affect the success rate of IVF. It has been said that human reproduction including assisted reproduction treatments like IVF is somewhat linked to temperature and season. Spring is a season, in which higher fertilization rates have been found in women undergoing IVF.

To analyze if seasons do truly have a say in the success of an IVF treatment, a team led by Dr. Daniela Braga, a Brazilian doctor, conducted a survey among 1932 patients who were currently undergoing egg retrieval for ICSI (Intra Cytoplasmic Sperm Injection) during different seasons of the year. ICSI is a medical practice in which the sperm is injected into the egg’s cytoplasm.

The team studied the cytological and biochemical parameters of each one of the 1932 patients whom they were surveying. All of these patients came from a single fertility center in Brazil.

The team analyzed deeply the cases of 435 patients in winter, 444 in spring, 469 in summer, and 584 in autumn. They observed that the fertilization rate during the spring season was highest. It was reported by the team that the success rate for winters: 67.9%, for spring: 73.5%, for summers: 68.7% and for autumn: 69.0%. Therefore, a 1.45-fold increase in the fertilization rate was observed by the team during the spring season.

How does the season affect the fertilization?

There is no straight answer to explain the relation as many complex factors are giving rise to the success rate in the fertilization of an IVF treatment. To figure out the main cause for this success rate in spring, the team looked into the levels of different hormones in the patients. After this experiment, the team found that the 17-β estradiol levels were a lot higher in the spring season. 17-β estradiol is an estrogen which is considered as a major estrogen in woman’s body especially between the ages of puberty and menopause.

To explain the complete survey in a precise manner, Dr. Braga said: “This work shows that IVF cycles may have a better outcome during the spring. Our results show a significant difference in spring fertilization rate, with the fertilization rate in the spring being almost one and a half times that of other seasons. In practical terms, this may mean that if you are having real difficulty in conceiving, it may be better to have an assisted reproduction cycle during this season.

It is possible that what we are seeing is the effect of changing light on neurons in the brain which produce gonadotropin-releasing hormones (GnRH). These neurons regulate the secretion of gonadotropin hormones, which in turn control the secretion of estradiol from the ovaries. We found higher 17-β estradiol levels in the spring; in assisted reproduction, adequate estradiol levels are important for egg maturation and other reproductive processes including fertilization and embryo development.”

After the extension amount of research done by various doctors, including Dr. Braga, it can be concluded that the success rate of IVF treatment does get influenced with the season of the year and spring season has the highest fertility rate among all. 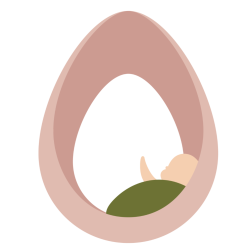